LifeStyleFord Says "Sayonara!" to the GT350 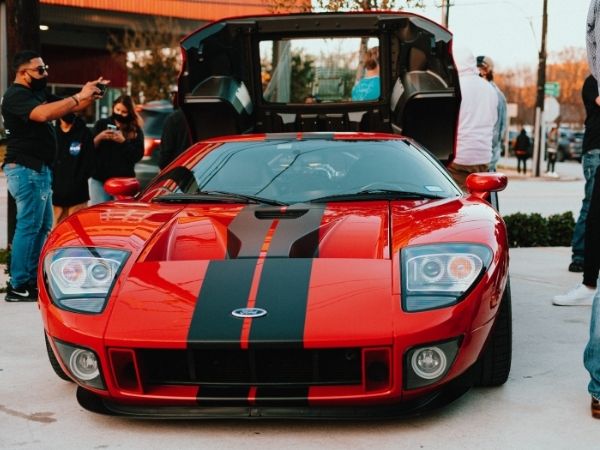 Ford Mustang Shelby GT350 is one of the most beloved Mustang models. But, it seems that this connotation is no longer relevant. Shelby American, Inc. announced recently that it will cease production of the current generation of the American muscle car. The production of Shelby performance cars will continue as usual without the famous Mustang. So what is the reason for this surprise move?

Shelby American says the GT350 is no more after this year

Shelby American made a sad announcement when they confirmed that the GT350 will cease to exist by December 31, 2013.

Shelby American originally reintroduced the Shelby GT350 in the automotive market in 2011. It has enjoyed a lot of success in sales and popularity in 2011 and 2013.

Although it may seem strange to discontinue the Shelby GT350 because of its sales numbers, you can learn more about the Shelby GT350’s past history. Original Shelby GT350s were built for 1966, 1967, and 1967 year models and were pulled unannounced, much like what is happening now.

Shelby American is proud of their history of following their historical patterns and trends. They tend to create history and then repeat it as many times as they want.

The coupe models were redesigned in 2011 with blue guardsmen stripes on top and a competition white base, just like the 1965 premier models.

Continue on to 2012, and you’ll see that the Shelby GT350 offered three additional colors, a convertible option, as well as other options similar to those available in 1966.

Similar to 2013, the 2013 model was available in additional colors and more equipment options. However, the overall performance remained unchanged.

Mustang is turning over another generation, so more changes are likely

The upcoming generational change to the Ford Mustang will add to the decision to end the GT350. Unconfirmed rumors also suggest that the Shelby GT500 SVT version will not be made available in the next generation.

The production of the Shelby models will continue. Shelby-inspired cars will be available for purchase in the Shelby GTS, GT500 Super Snake and Shelby 1000.

We may get three more years of the Shelby GT350 within a few decades. But that prediction is far too unlikely to be true right now.