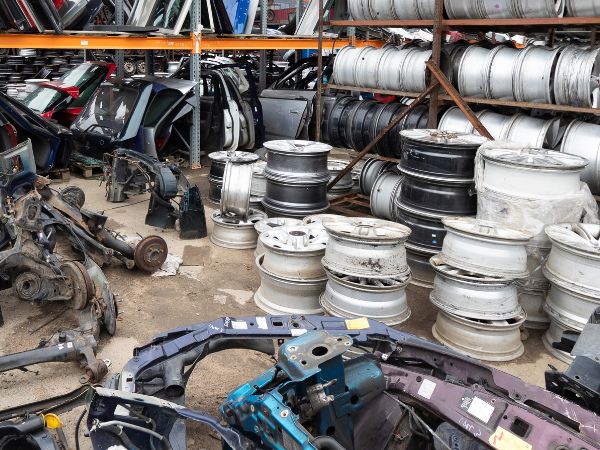 Today, President Obama signed an order that allows all 50 US States the ability to set their own fuel economy and emissions standards. Although this order has been praised for its emphasis on individual rights it is a poor decision. Each state can create its own fuel economy and emissions rules, which will create 50 auto markets, 50 regulatory authorities, and 50 emission testing procedures. What is the net effect? The net effect? Higher automaker and consumer costs, as well as a host unintended consequences.

Consider California’s strict fuel economy and emission standards, which were adopted a few months back.

What California will do now to enforce its own standards?

This rule will only serve to weaken California’s economy and auto market. It is the epitome folly. All of the above is a repetition of past events. Aren’t we all supposed to learn from the past?

The automakers may be able to stop this order through the U.S. Consitution’s interstate commerce clause. But it will be interesting. Shame on President Obama for allowing this to happen. It would have been better for our country if you simply established a strong rule that everyone must follow.